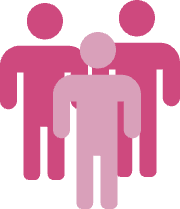 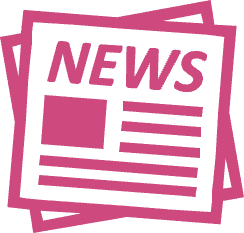 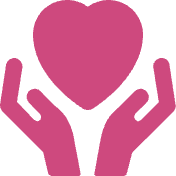 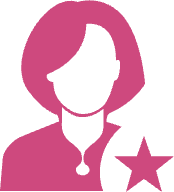 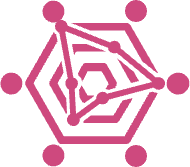 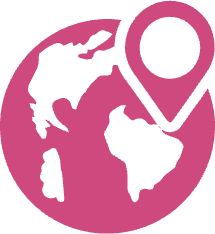 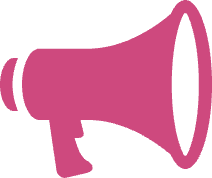 Ultra-wideband (UWB) technology has become more popular in the past few years due to its precision and signal strength. UWB transmits a signal across a wide bandwidth, resulting in higher signal energy and less interference. The interest of customers in UWB further...
Read More

COVID-19 has arguably presented the widest and deepest challenges to healthcare providers in the modern era of medicine. It has overwhelmed every tier of our healthcare system and engulfed every setting and specialty, either directly or indirectly. The current wait...
Read More

Tracking people around your healthcare premises may seem a little 1984 and the spectrum of benefits might not seem apparent on first thinking about it, but this simple to adopt application of RFID can help you minimise infection risk and improve patient flow, to...
Read More

We have been on the verge of an RFID revolution for the last 10 years, however, as yet there is no defined path for the pharmaceutical industry. Trials have been conducted in tracking drugs along certain supply chains, and RFID has been employed in some hospital...
Read More

Healthcare, as a sector, is gradually turning to new technologies to deliver better care for patients. One such technology that has been identified to grow exponentially in the next 5 years is RFID. The sheer number of applications and benefits in the healthcare space...
Read More

London, 21/07/2020 The RAIN Alliance is a global alliance promoting the universal adoption of RFID technology using the UHF frequency band and the GS1 Gen2 protocol which ISO/IEC has standardised as 18000-63. RAIN RFID is the technology used to identify, locate and...
Read More

Kanban is a key element of just-in-time production systems in manufacturing. Kanban is used to optimise the supply chain and avoid inventory build-up. Historically the model is based on supermarket operations, where the quantities for items on shelves is based on...
Read More

What is Digital Transformation? 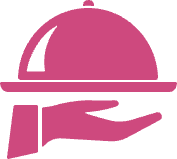 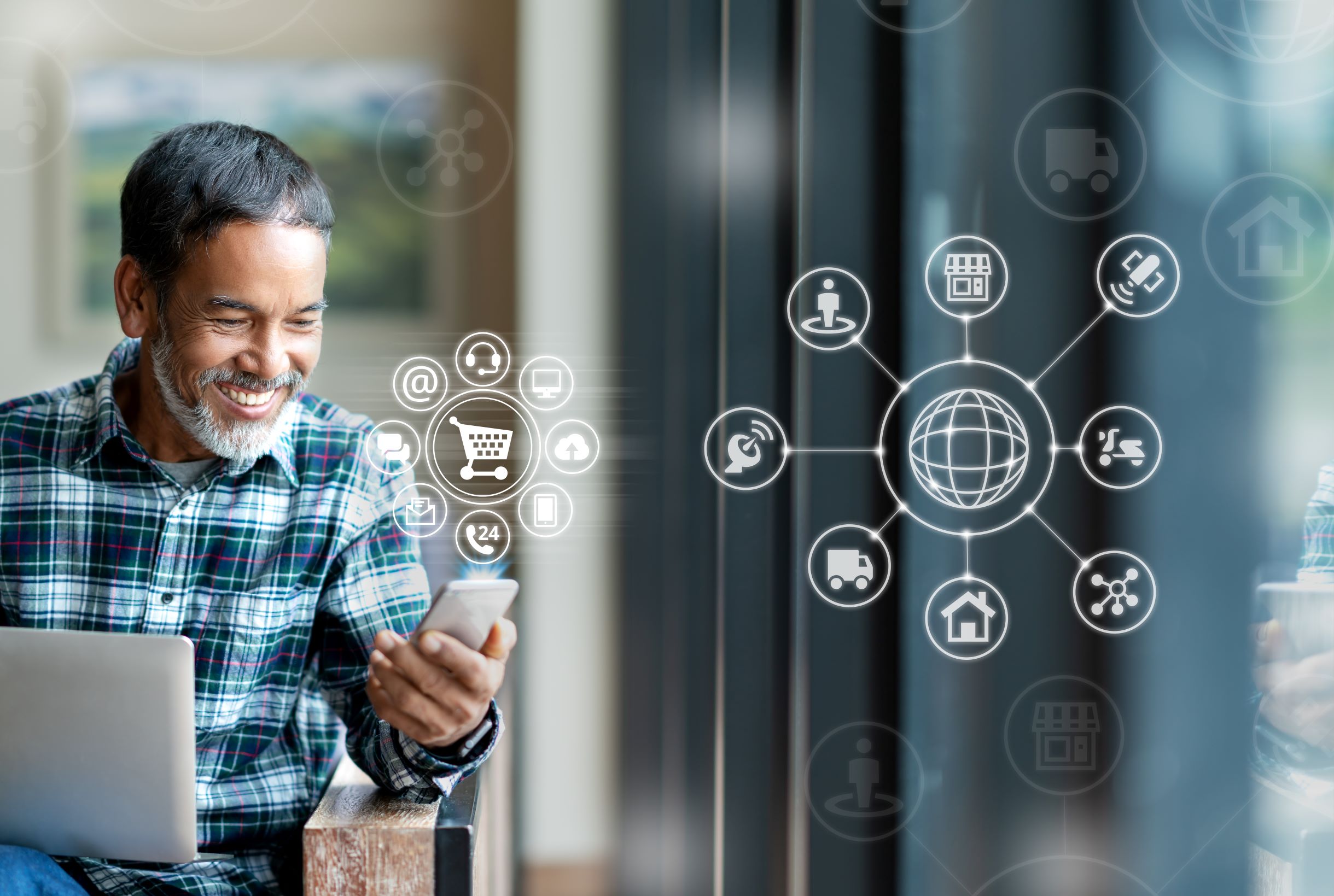 Most brands have grown over decades or even centuries and built a reputation or more specifically a brand promise to their consumers, which reaches far beyond the actual product function.

For example, some cars and airlines are ‘known’ to be safer than others and consumers are happy to pay a premium for this perceived advantage, despite the existence of objective testing and industry standards. In the premium and luxury goods segment, this perception is even more relevant as the element of exclusivity and belonging adds to the equation. In the sportswear sector, it has shown that athletes performance is significantly impacted by psychological and other cognitive factors such as haptic perception and even smell.

As a result, brands are ‘loading’ their products with emotions and associate relevant attributes. To further amplify this messaging, they are spending vast amounts on brand ambassadors and other kinds of endorsements. Brands are creating networks of interactions and dependencies. This network of interaction can be illustrated in a simple hub-spoke model.

In this model, the brand owns the only physical relationship to the consumer through the product; however, the associated ambassador is the critical driver of the digital relationship with the consumer. On top of that, the media hub plays a vital role in content distribution and delivery, which means that brands need to spend significant effort and advertising dollars to ensure the expected brand recognition, perception and continuity. As a result, most of the value is captured by the media channel (e.g. youtube), which has led to the rise of the ‘supernova’ companies in the past decades. 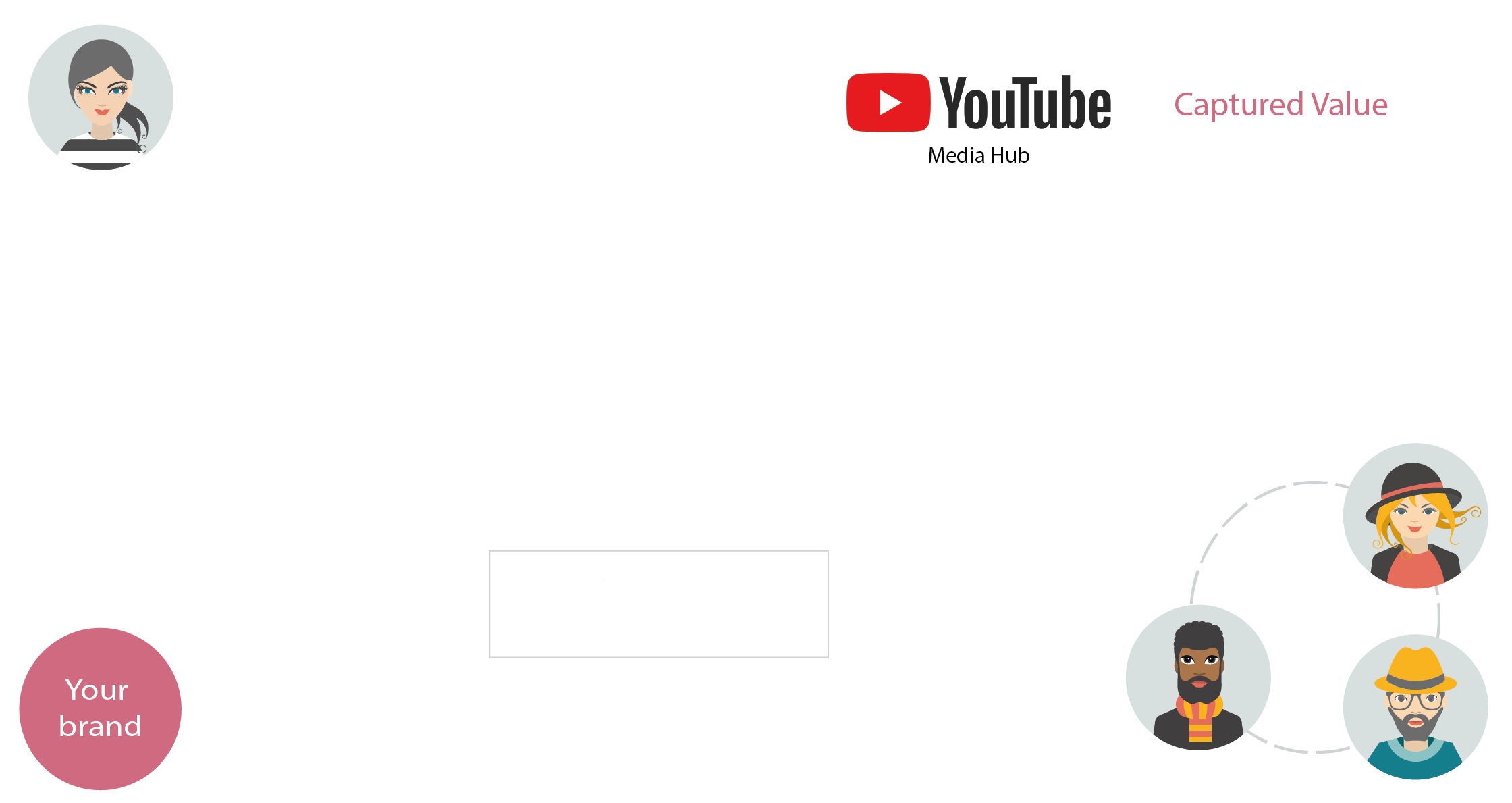 What can you as a product company do, to reverse that effect and capture more of that value for yourself? A possible solution is the use of technology to incorporate digital touchpoints into their physical products, turning your iconic products into media channels for direct consumer engagement. A case study of a phenomenal real-life use case of such an implementation is the official adidas Match ball of the 2018 soccer world championship. Every Telstar 2018 ball has digital interaction point in the form of an NFC chip built-in. This chip creates a touchpoint and means that consumers can connect to the brand and the event, through the ball using their smartphones.

Bridge the disconnect with your consumers

The brand is driving engagement through the creation of exclusive communities and access to brand ambassadors, as well as targeted interactive competitions. In the backend, the brand monitors and analyses the engagements, at an unprecedented degree of detail; which leads to continuous improvements of the overall consumer experience and enables the possibility to personalise the experience for the target audience gradually. With these measures in place, the engagement rates of the consumers stay continuously high, as the content remains relevant and non-intrusive since NFC is a ‘consumer pull’ source of information. 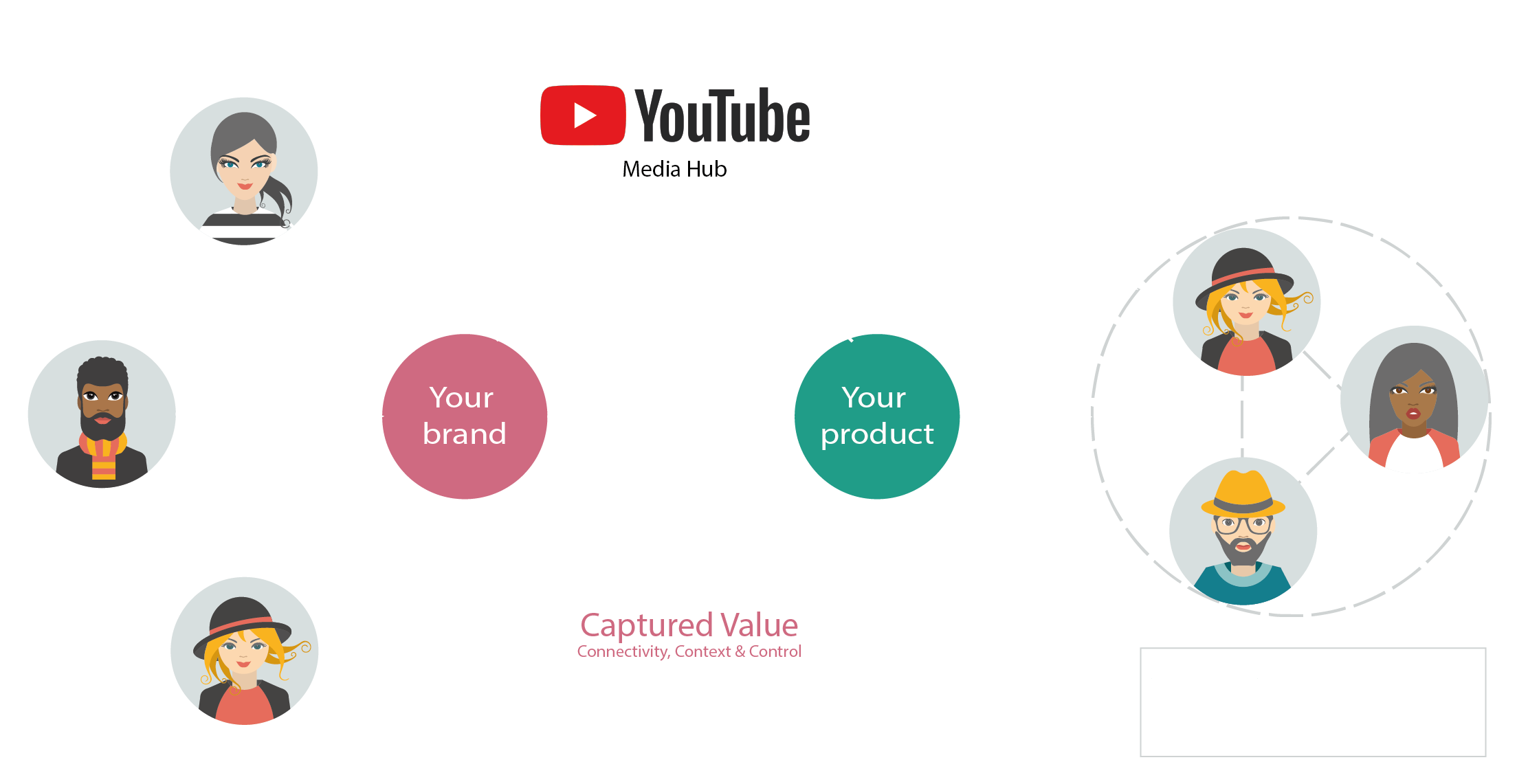 The brand was able to capture a significant amount of value created, through item-level connectivity of their physical products, which they used to bridge the disconnect to the consumer. They delivered contextually relevant and meaningful content to the network of consumers while retaining full control of the channel. 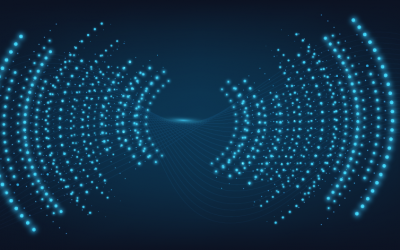 Ultra-wideband (UWB) technology has become more popular in the past few years due to its precision and signal... 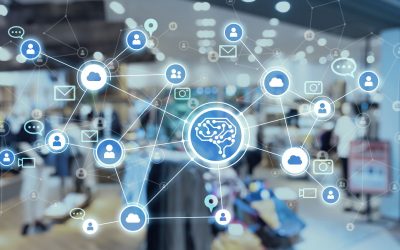 What is Digital Transformation?

There are many definitions and great articles available, providing decision-makers with different perspectives. These... 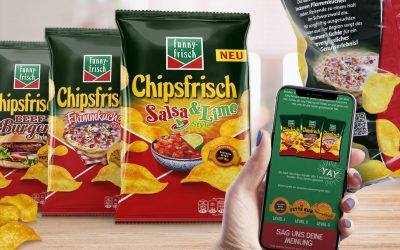 ← Prev: Strategic Considerations for Sourcing RFID Tags Next: The Integrity of Data and Identifiers in IoT Deployments →

Ready to get started?